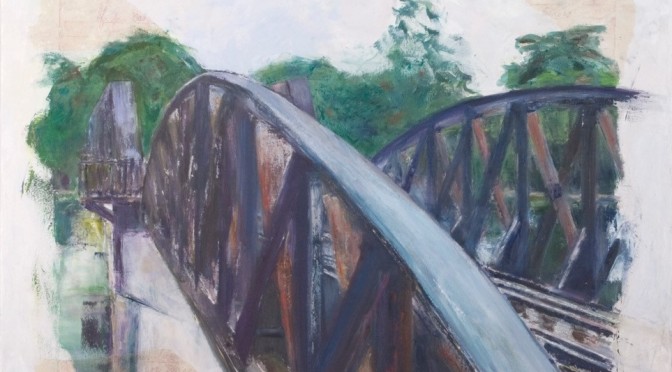 To commemorate the 75th anniversary of VJ Day and the end of World War II, RFHG Conference delegate and visual artist Sally Grumbridge has created a video. In it she talks about how her father’s experiences as a Far East Prisoner of War (FEPOW) in Singapore and Thailand inspired her to make a series of paintings and prints telling his story.

You can watch the video below or here.