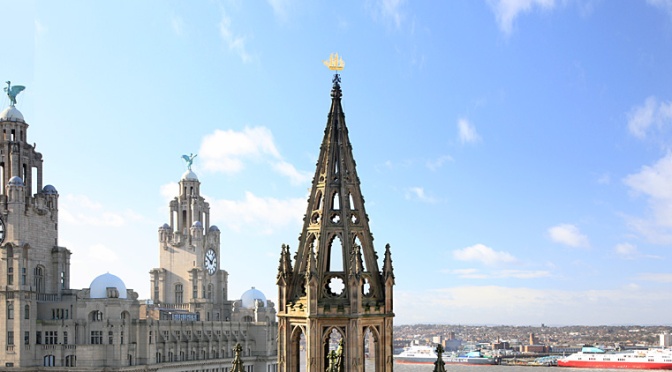 Co-hosted by the Researching FEPOW History Group (RFHG) and the Liverpool School of Tropical Medicine (LSTM), our 7th international conference will focus on the stories and creativity that sustained prisoners, internees and forced labourers throughout captivity. We will also look at the made, recorded and preserved memories that subsequent generations have drawn upon in their own responses to this rich and moving history. In doing so, we will look for different perspectives and new voices to shed light on all that is yet to learn about – and from – the experiences of captivity, internment and forced labour across Southeast Asia and the Far East.

Taking place during the 75th anniversary year of liberation, and in conjunction with LSTM’s Art of Survival exhibition, the conference will encourage delegates to think of the objects, poems, artworks, and stories that resonated with prisoners and enabled their narratives to endure for many decades post-war.

Hope to see you there!